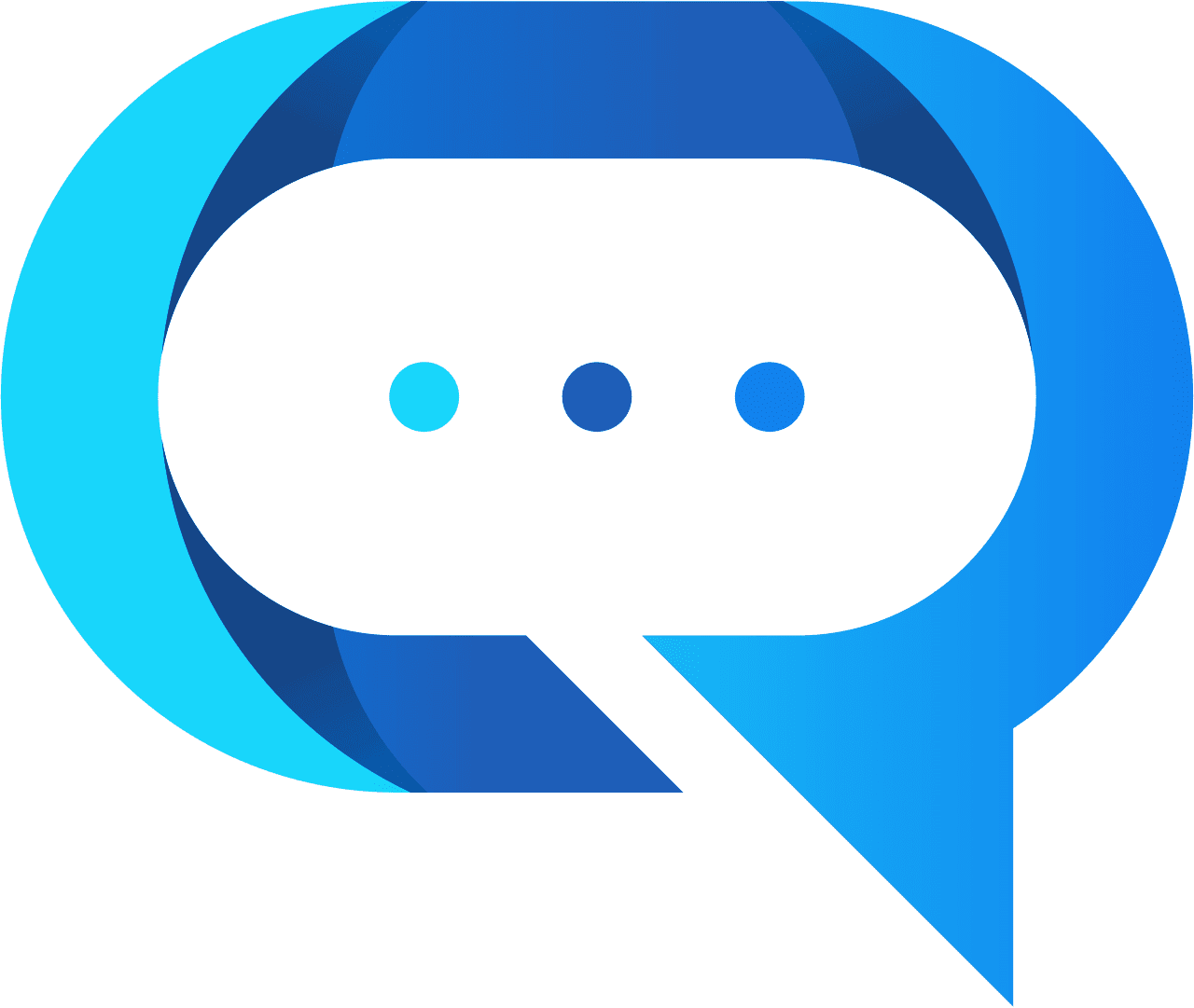 How to Decide What Internet Speed You Need


No one wants slow internet, but faster speeds can quickly get expensive. You'll want to find a sweet spot between "still buffering" and "Comcast costs how much?"


Generally speaking, bandwidth is the maximum rate at which you can download data from the internet to your computer.


Think about bandwidth like a water hose. Say you need to fill a 100-gallon tank. If your garden hose puts out only 5 gallons of water per minute, you'll be waiting 20 minutes to fill the tank. But a huge firehose that puts out a gallon of water every second will fill the tank in less than two minutes.


Bandwidth is like the size of the hose. The larger it is, the more data you can pull down in a given time.


Bandwidth is measured in bits per second. Note that bits are different than bytes, the common measure of file size. One byte equals 8 bits, so 1 megabyte (MB) equals 8 megabits.


If you have a 1 megabit-per-second connection, a 1MB file will take eight seconds to download.

How much bandwidth you need


The bandwidth you're allotted is shared among all devices on your connection. How much you need depends on how you use the internet.


If you've got one person downloading a video game, someone else streaming a movie and another person refreshing Instagram on his phone, you'll need enough bandwidth to keep everyone happy.


Video streaming tends to eat up the most bandwidth, so households running simultaneous streams may want to pony up for higher speeds. Netflix recommends a 3 Mbps connection for one standard-quality stream and 5 Mbps for a high-definition stream. Two simultaneous HD quality streams would need around 10 Mbps, and so on.


Online video games don't require much bandwidth to play. However, downloading a video game or other huge file takes lots of bandwidth.


Frequent file-sharers and downloaders might opt for higher speeds, although it's easy enough to schedule your downloads when network demand is low and more bandwidth is free, like late at night.


If you use the internet just for general web surfing, emailing and social media you won't need much more than 1 Mbps.


In the chart below, you'll find bandwidth estimates assuming one user performing one activity at a time. If you have multiple users on the same connection, you'll need to account for the extra bandwidth.


Keep in mind that the speed you sign up for isn't always the speed you get. Rather, you can get up to the listed speed; your available bandwidth can be affected by other households' network demand, your own hardware and your provider's infrastructure quality, among other factors.


In some cases, like when overall network demand is low, you might even get faster speeds than you signed up for.


While download speed is the major criteria you'll be looking at, upload speed can be important, too, especially if you're recording video for others to stream. Upload speed is usually listed as the second number after download speed — for example, 4 Mbps/1 Mbps — and will often be smaller than your download bandwidth.

Finding the bandwidth you want


If you live in a metro area, you'll likely find fast and reliable internet provided by a cable company and slightly slower speeds from a phone company's digital subscriber line, or DSL, service. Fiber optic lines, the fastest way of delivering internet service, may be available, but they're uncommon. Most everyone, in rural or urban areas, is covered by satellite internet providers, but these connections can be slower and finicky.

The one blog you didn’t know you needed… and here’s why you actually do!


Hello, there! And thank you for visiting our new blog!


Here at Cloud Networks (Scotland), we believe in providing our customers with only the best telecommunications services. In order to help even more people, we thought we’d…